The advent of independent publishing is not a recent development.  It has always been an American enterprise.  In 1776 Thomas Paine published Common Sense, Ben Franklin even used his own printing press. Walt Whitman published his controversial Leaves of Grass and even wrote the reviews for his own works; Carl Sandburg worked the presses and hand-bound his books of poetry.  Upton Sinclair refused to change the content of The Jungle and elicited the support of several friends to help publish the book before Doubleday offered to publish it.  In fact, both editions were printed simultaneously.

Books originally self-published: Chicken Soup for the Soul, What Color is Your Parachute? The Celestine Prophecy, which Richard Redfield sold from the trunk of his car, Invisible Life, One Minute Manager, The Christmas Box.

And here are a few self-publishing services success stories: The Idiot Girls’ Action Adventure Club by Laurie Notaro, orginally published with iUniverse, #12 on the New York Times Paperback Best-Seller List, landed her a six-figure, two-book deal with Random House; and, The Simpsons and Society by Steven Keslowitz, orginally published with Wheatmark and then picked up by Sourcebooks.

You have 24 hours to come up with an idea for a new movie. Using only three sentences, describe what it’s all about.

Your Life a Book 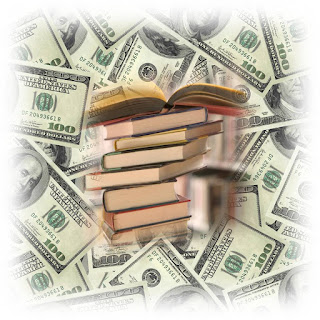 Imagine your life is now a book.  In 100 words, write the blurb for it, what people will read on the back cover.

Select a book from a random shelf in your home library.  Copy down the last sentence, and use this line to begin a short story.

Three E-books for you to check:  Burnt Incense, a novel of trust, deceit, defense.

Come Sit a Spell, Recalling and Writing Memoirs; a user-friendly guidebook to help jog those memories. 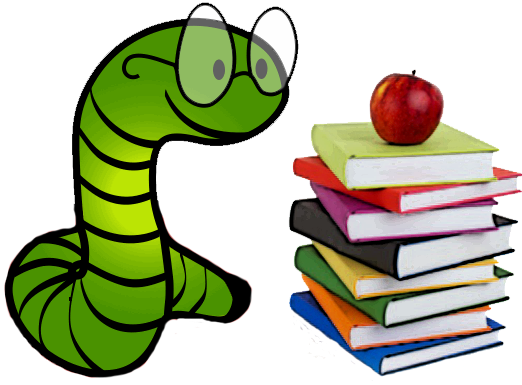 Start a reading journal.  List the last five books you have read and what you liked or disliked about each one.